The Amazing Sandalwood Nut & Its Uses

The local name for Sandalwood is wilarak (pronounced ularak) and WA Sandalwood Nuts “York Nut” (Santalum spicatum) are grown near York. Back in 1832 an English man at a York colony recognised the scent of burning sandalwood and from that moment on, the value of the timber far outweighed any benefit, that could be seen of the nuts, from the Europeans point of view. 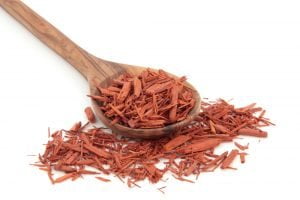 However, were you to go back prior to the 1830s you’d see that the indigenous people had used the nut as a free snack and they could be found sat under the trees during October and November making good use of this high protein food.

It wasn’t just as a snack that the nut was used for either.

As with a lot of native medicines, every part of the plant was used. For instance, the bark was boiled to make a liquid that was used to treat coughs and bronchitis whilst the oil from the nuts could help with joint stiffness and rashes.

The kernels could be crushed and mixed into a poultice to treat burns, or soaked with water and leaves to treat Gonorrhoea – perhaps not one to try these days! 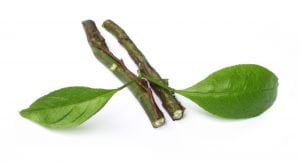 Finally there is the aroma of the wood itself which has always been used to induce calmness and clarity, the essential oil was used in religious traditions and also in treating illnesses such as endometriosis. For those Rockstars out there, there’s also the suggestion that it can help reduce the signs of ageing…

However you look at it, the sandalwood tree has an awful lot to offer.

What is a shame is that over time these remedies and cures have been forgotten by the very people who initially discovered them. Indigenous people no longer share the knowledge with their children as it has not been passed down to them, for over a hundred years the nut was not really used at all.

Today WA Sandalwood Nuts are producing and packaging the nut for distribution globally and are keen to promote its uses. They also run education days for indigenous children to rediscover part of their heritage. Speaking to Connie & Marty they tell us that the children are fascinated to hear about the nut and all its properties.  Not only that they are seeing wildlife returning to the area, some that have not been seen for decades. The WA Sandalwood Nut Farm has now created a corridor in which these animals can travel and feel safe.

Not only is the nut incredibly tasty and a great compliment to many things including chocolate but the kernel and husk can be used too. In fact, there is zero waste when it comes to this fantastic nut. 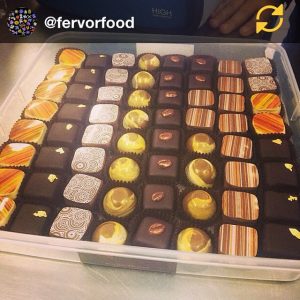 The husk is used as a mulch on the garden and acts as a natural fertiliser and pest control. The kernel has more than one use and can be ground down and used as feed stock for generators. It’s also being considered for shell blast in aluminium polishing and graffiti removal.

Today the tonnage harvested sits around 2500 tonnes per year, however it’s estimated that hundreds of tonnes go to waste every year as they’re not harvested. Imagine what could be done for the economy if this were to be improved? 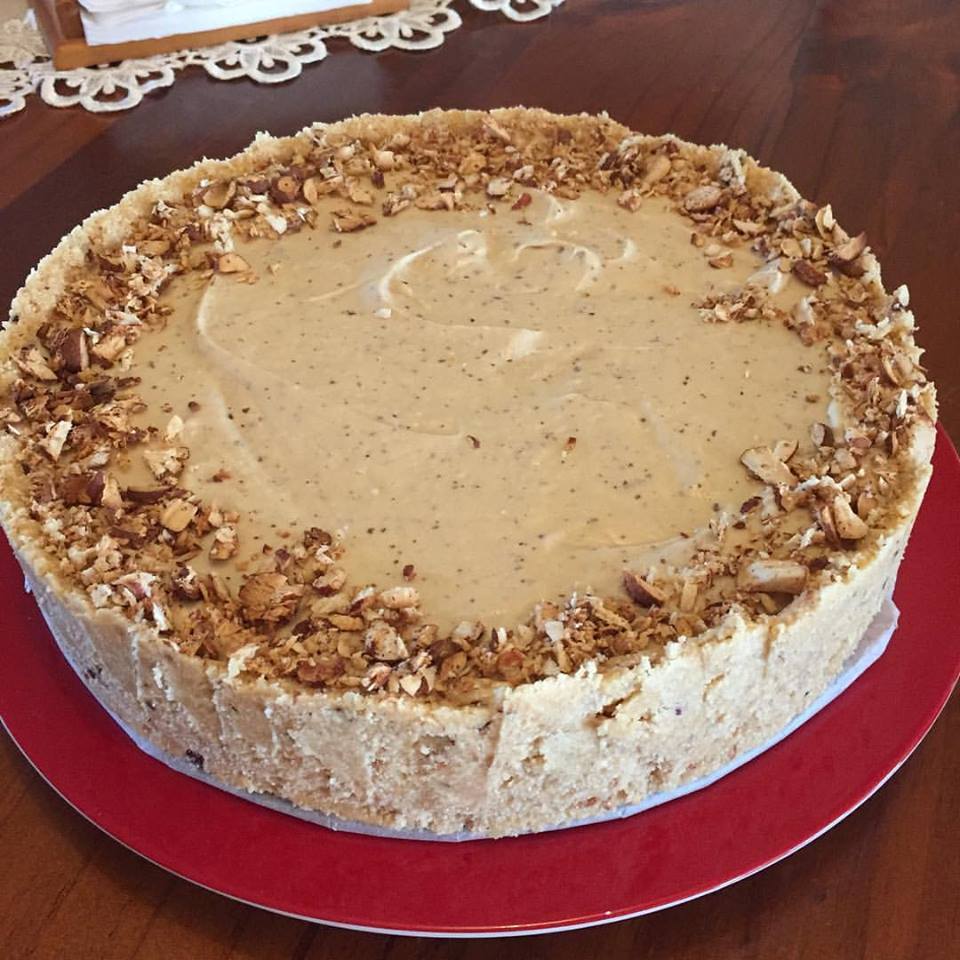 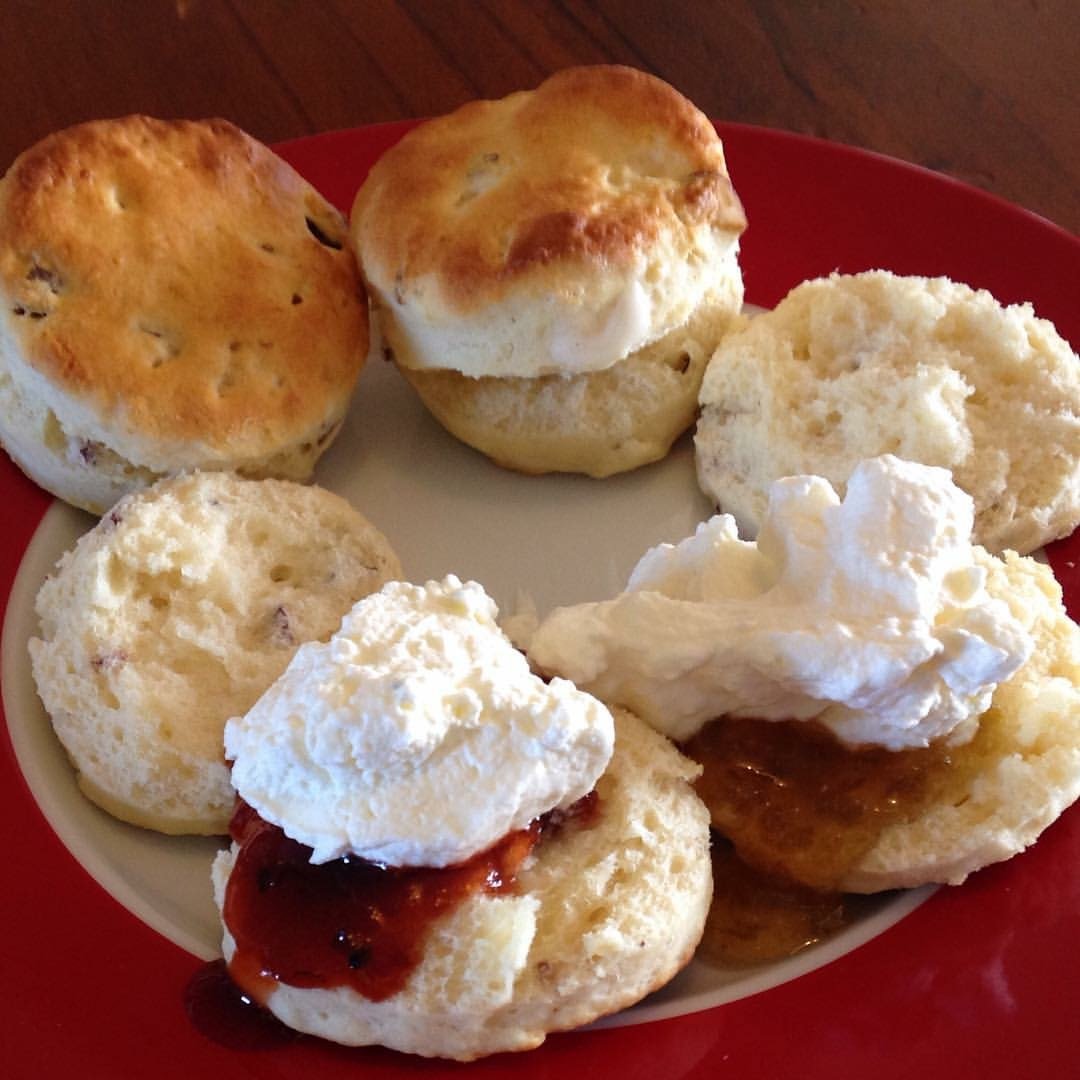 If you haven’t already read about these amazing nuts and where they come from you can find out more here.. 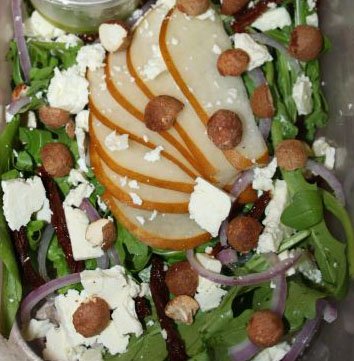 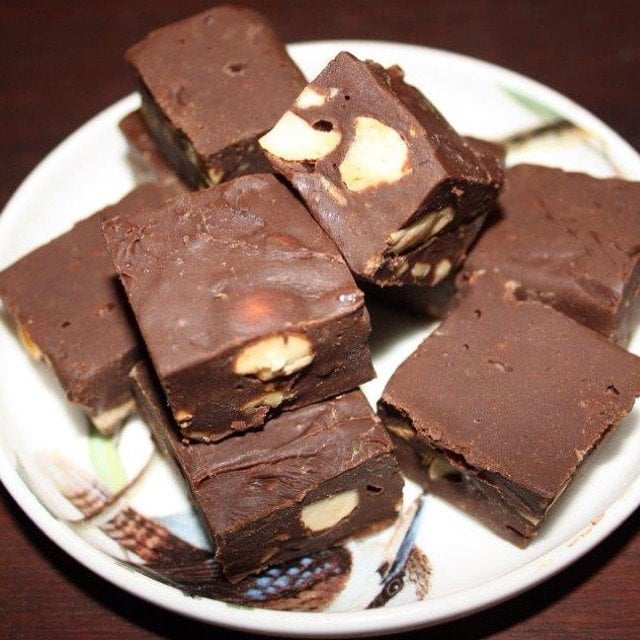